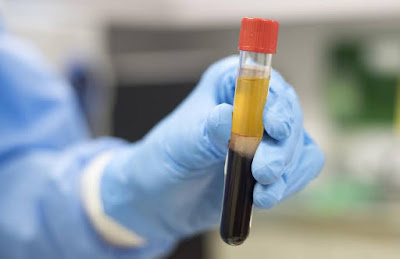 New Delhi, Lifestyle Desk. Plasma Therapy For Coronavirus Patients:
Plasma therapy of corona virus infected patient was done for the first time at Max Sanket Hospital in Delhi. After this, the patient's condition improved so much that he had to be removed with ventilator support.

On April 4, a 49-year-old patient was found to be corona virus positive in the test, after which he was admitted to Max Hospital. However, his condition deteriorated over the next few days and he developed pneumonia with respiratory failure. After which he had to give ventilator support on 8 April.

When the patient's condition did not show any improvement, the family requested hospital management to undergo plasma therapy. Hospital Prabandham said that such treatment for corona virus was done for the first time in India. 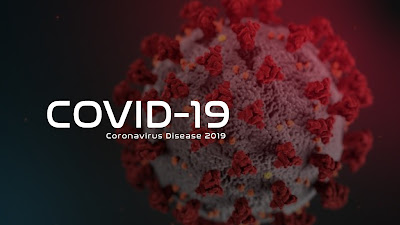 Plasma therapy if improvement is not seen

The patient's family arranged a donor for the plasma. Donner was tested twice before, three weeks ago, in which he was found to be negative. After that, another corona virus test before donation also turned negative. In addition, Donner was also tested for Hepatitis-B, Hepatitis-C and HIV.

A 49-year-old critically ill patient underwent plasma therapy on 14 April. After which he saw a lot of improvement and on the fourth day i.e. 18 April, he was also removed from ventilator support. Now he has been shifted to the normal ward, he has been eating himself since Sunday and is looking much healthier than before. The patient has been tested Kovid-19 twice, in which he has been found to be negative. 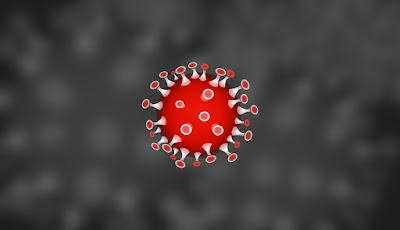 "We are very happy that plasma therapy works to treat this patient, which can also be used to treat other patients with severe symptoms," said Sandeep Budhiraja, a doctor at Max Hospital. However, we also understand that plasma therapy is not a magic cure that works every time. "

"At the time of treatment at Max Hospital, corona virus was also treated as standard, and we can say that plasma therapy promoted the outcome of that treatment. We cannot say that corona virus patients with plasma therapy itself He is cured. There are other reasons behind his recovery from this disease. " 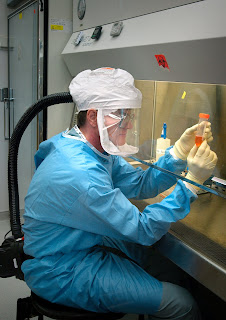 How much ML plasma can a person donate? 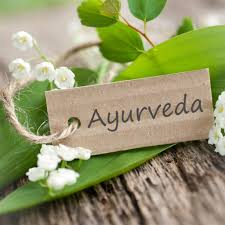